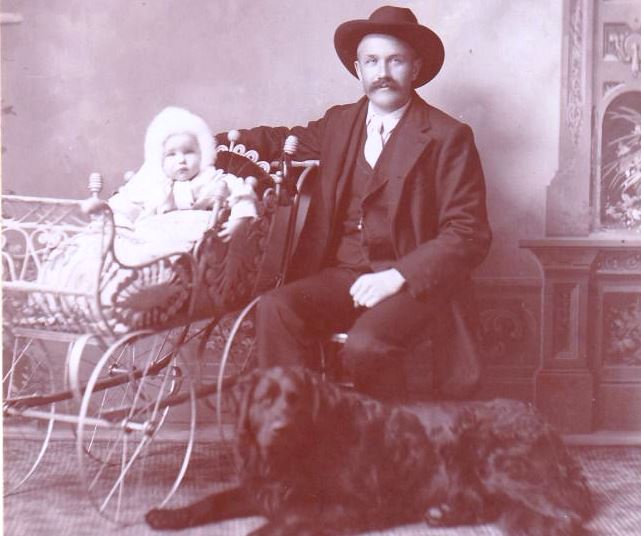 I’m often asked what the difference is between a pram and a stroller.

Well, not really, but I figured if I was going to dive headfirst into the empty swimming pool that is neonatal perambulation, I’d better sound knowledgeable right off the bat.

The truth is I have no idea what the difference is between a pram and a stroller. I mean, it’s something you push your baby around in, isn’t it? Or is this just another case of the Americans re-inventing English, and they’re really just the same thing?

A quick Google search (via the new i8 BMW press release, and a quick visit to check who the Stormers are playing next) showed me that I am not alone in my confusion. It turns out there really is a difference between the two.

Now before I just out and tell you what the difference is, allow me to ramble a little. No point spoiling the punch line, is there?

The first pram, or Perambulator (per-am-byuh-ley-ter, if the Oxford Dictionary is to be believed), was developed by William Kent in 1733, for the Duke of Devonshire to carry his children in. It was shaped like a small carriage and was designed to be drawn by small ponies.

I digress. So the pram came before the stroller. We know this because words like perambulator pre-date McDonald’s, while words like stroller were probably coined at McDonald’s.

So the pram became a smash hit, and after numerous modifications over the years, the pram in the form that we understand it emerged. If you’re not sure what I’m talking about, just picture Monty Python’s classic sketch with the granny-eating pram. That’s what I mean.

Anybody born in the 70’s knows what a stroller is, even though we (South African’s at least) also called it a pram. It’s that nylon and tent-pole contraption that looks like the toy pram your sister pushed her dolls around in all day and never let you play with, that collapsed all the time and pinched your fingers if you weren’t quick enough getting out of the way.

That thing with the upside-down racing bike handlebars thing going on with the white moulded plastic racing grips, and the shopping trolley temperament. Remember now?

The original “umbrella” stroller was conceived and designed by Owen Maclaren, an aeronautical engineer, after his daughter complained about the clumsiness of the pram. It was an immediate success, and the company he later founded still manufactures prams, strollers and other baby related equipment to this day.

Thankfully, modern strollers are ergonomically designed with the health and fitness craze in mind, and if you go to New York, you may even see someone actually jogging with one. If you go to Johannesburg, you can sometimes see someone running away with one!

Get To The Point!

Okay, okay. The difference between a pram and a stroller is actually quite simple:

Both solutions give the parent freedom and control, and a handy place to hang the handbag and store the nappies.

So now that we have cleared up that vexing question, I trust we will all sleep a little sounder at night, secure in the knowledge that the next time somebody asks: “What is the difference between a pram and a stroller,” we can collectively clear our throats knowingly and say, “Well, the original pram, or per-am-byuh-ley-ter…”

Post Categories: Lifestyle News
‹ The Impact of the 2015 UK Elections and the Upcoming Pension Freedoms on Citizens and Expats Why are there so many QROPS in New Zealand and Australia? ›